Our commitment to helping people live and age well is paralleled through our dedicated leadership in environmental, social, governance (ESG)

Our journey and success to date are based on the belief that embedding ESG strategies and best practices into our business is critical to retaining the standard of excellence of our portfolio and driving value for all Welltower stakeholders.

As of June 2022, Welltower has earned the following awards and recognition: 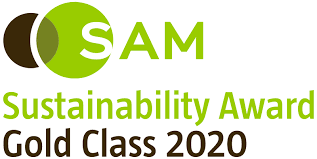 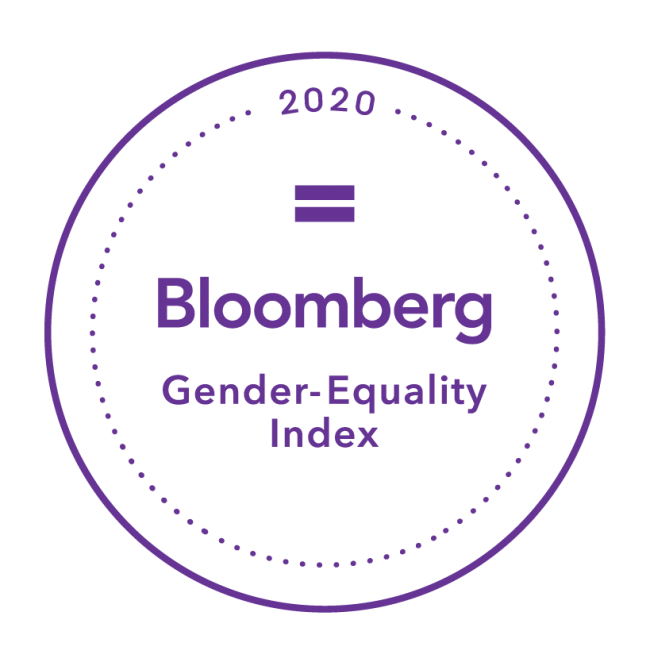 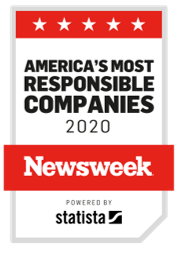 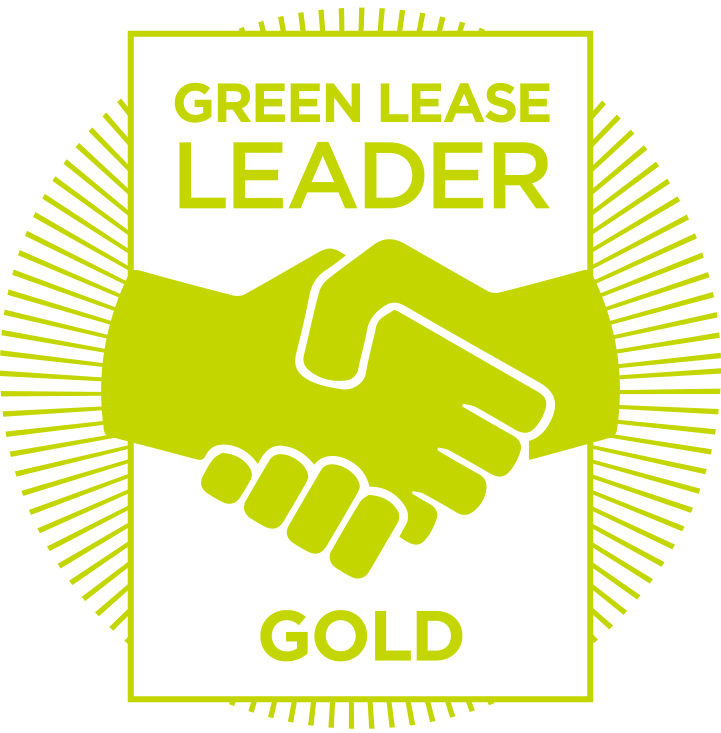 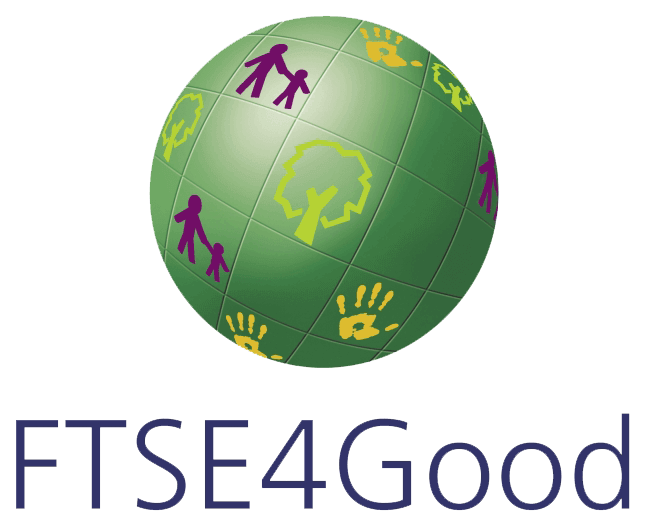 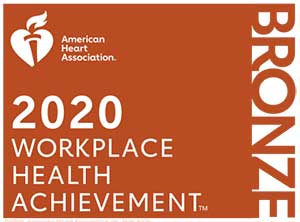